It's also fall! (Have you signed up for the Fall Into Reading challenge?) I've been able to read a couple of books for this challenge so far. Which leads me to the 24 Hour Read-a-thon. It will be here soon. Very soon. October 9th. I haven't decided what I'll be reading yet. It's just too soon. But. It's not too early to start thinking about thinking about making a list!

I'm still reading Bleak House. I am enjoying it. Much more than I thought I ever would--or could. But yesterday felt like a good finishing-up day. I finished six books! (Sometimes I get so excited about starting books that I forget how satisfying it is finish a book.) 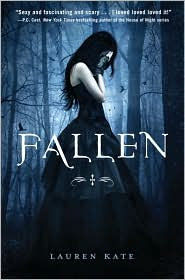 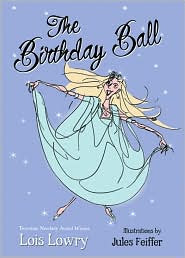 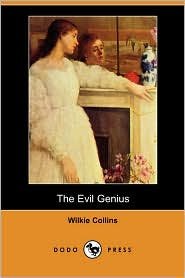 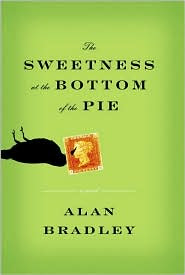 Sweetness at the Bottom of the Pie. Alan Bradley. 2009. Doubleday Canada. 304 pages. 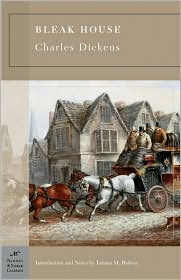 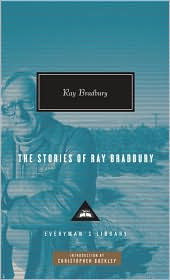 Wow! Thats a ton of reviews you've done there.