5. Reuben and the Amazing Mind Machine 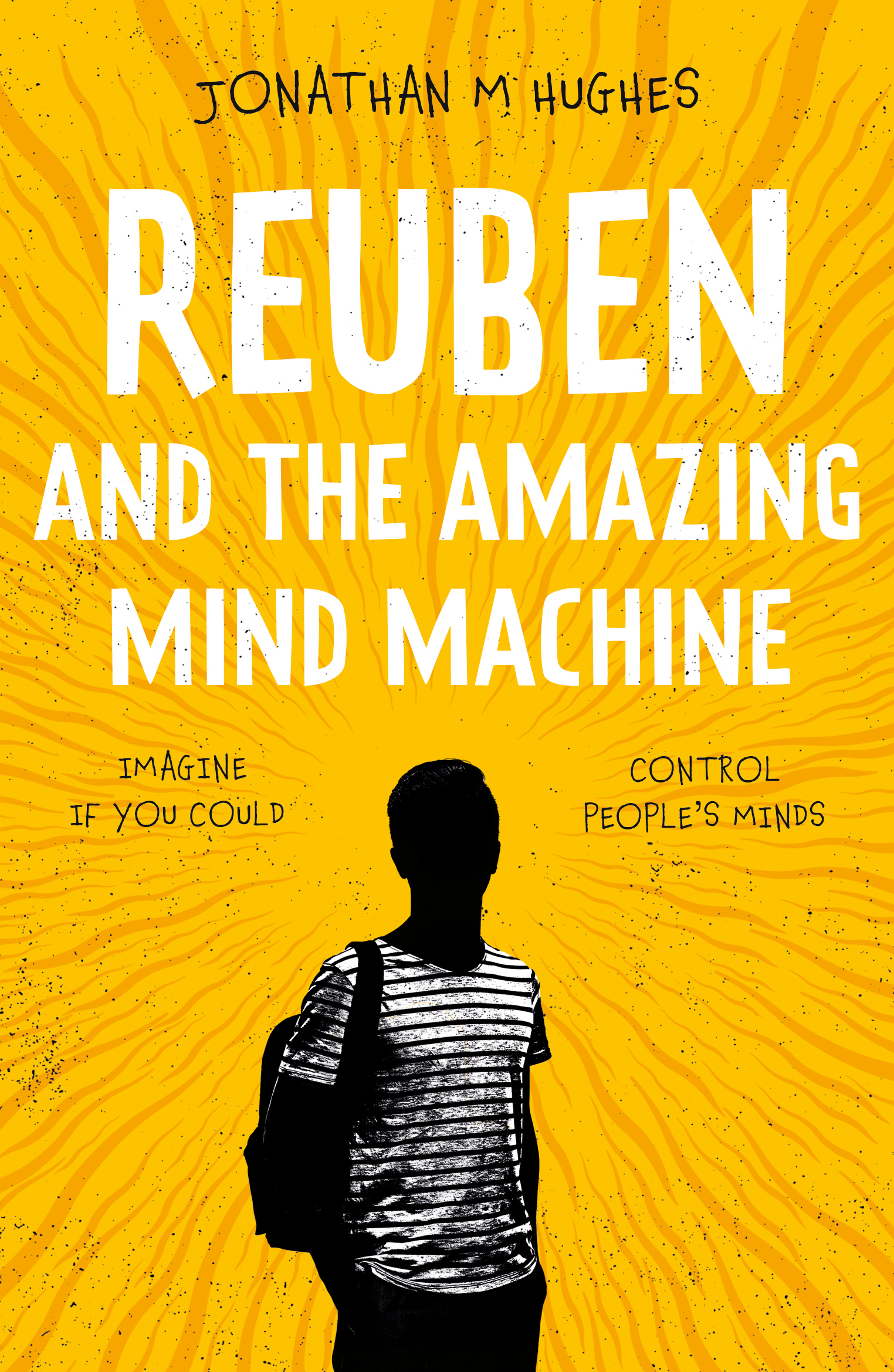 First sentence: “Hey Simon, I’ve got something brilliant to tell you,” said Reuben, his mobile phone pressed up against his ear as he walked up his grandfather’s garden path.

Premise/plot: Reuben's grandfather's tinkering has paid off...or has it? He has invented a mind machine and found a way to manipulate other people's minds. It starts with playing around with the neighbors he doesn't like and then broadens in scope. Reuben, a teenage boy, is quite taken with the notion of making all the people he dislikes look foolish, stupid, embarrassed. The more awkward a situation becomes, the better he feels. Reuben has quite a few 'enemies' at school, so, of course, the perfect place to play around with the mind machine is at school...on his teachers.

My thoughts: It's a quick read. That's about the most honest AND most positive thing I can say about it. Keep in mind that I am not the target audience. Reuben and the Amazing Mind Machine is not a character-driven novel. That's okay. Not every book is. No problem there. It is 100% premise driven. Again, no problem there. I do wish there'd been a bit more characterization because what we do get is very one dimensional and bare minimum.

Reuben and the Amazing Mind Machine is the opposite of a problem novel. Reuben has lost his parents perhaps recently and is being raised by his aunt who is a bit clueless about parenting. Reuben essentially has stopped attending school in any meaningful way--thoroughly enabled by his aunt. The teachers at the school might as well have been inspired by Roald Dahl. They are caricatured to absolute absurdity. They HATE Reuben--and there's no sign that they actively like any student or the act of teaching itself. So instead of seeing Reuben as a person who may need some help--some counseling, some guidance, some adult who actually sees, hears, cares--they hate him, again to a degree of absurdity.

You would think that his grandfather would be an adult who sees, hears, cares, but, nope, he's too busy being cantankerous and eccentric. His aunt's care amounts to her doing whatever he wants without any real oversight or guidance.

But you have to dig deep to pick up on what would be the focus of many other YA novels. This is not in any way a problem novel. It's a slapstick comedy. Think Three Stooges type intelligence. The situations are a bit absurd and I think exist just so that poop jokes can be introduced one right after the other.

I'm not saying this book won't find an audience. Just that it is not for me.