118. Frances and the Monster 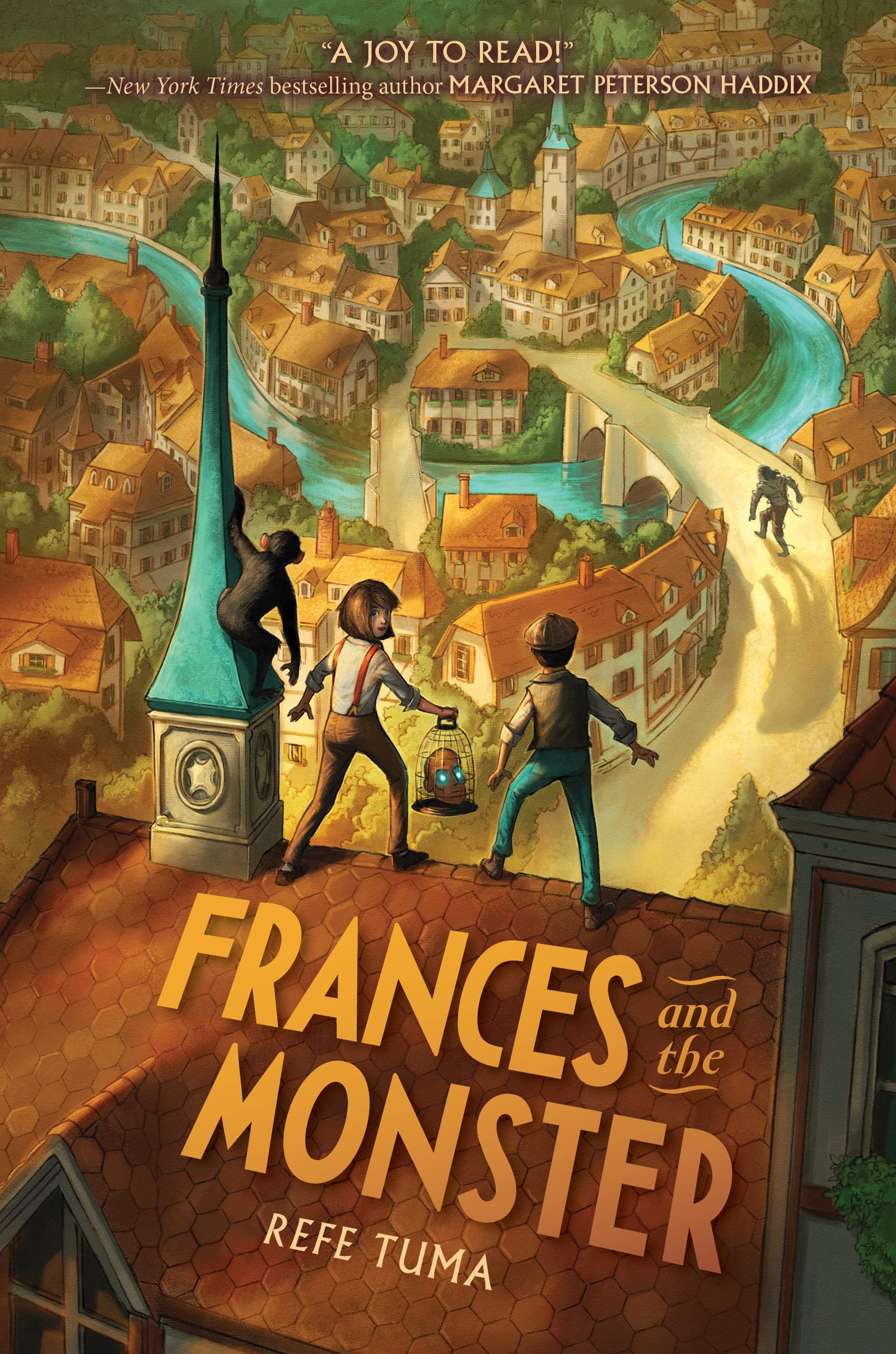 First sentence: August 29, 1939, was a Tuesday. Under normal circumstances, Frances had little reason to keep track of the days of the week. Or the months of the year, for that matter. Calendars were for marking dates and times, for meeting people and going places. Frances never went anywhere and rarely saw anyone. With no comings or goings to punctuate her existence, she lived in a peculiar flatness of time unique to those who never leave the house.

Premise/plot: Frances Stenzel has not left her house in years--not since a car accident left her scarred for life. The choice has been made by her parents, not Frances. She doesn't really remember a time "before." But as she is getting older, she believes she should be allowed more freedom and independence--including traveling with her parents to an international scientific symposium. (True, there is a world war going on...but....Frances doesn't see the danger in that. Current events have little to no effect on her day to day life--to say the least.)

Her choices--for better or worse--unleash a MONSTER, a literal monster, on her home town. (Also some family secrets, but that is a secondary matter perhaps.) As Frances leaves the house (for essentially the first time in her recollection) she encounters the world....and the world encounters her. It will be quite an action-packed adventure.

My thoughts: I loved the cover. I liked the premise. I do love the novel Frankenstein. The idea of a middle grade novel being inspired by Frankenstein, well, it intrigued me. The setting of World War II also initially intrigued me. However, I think the setting had very little to do with the novel. It could have been set any time, any place--almost. I wanted more of the times to influence the novel. (I would say the Great Depression has more of an impact than the war itself.)

What I liked most was how Frances started forming relationships and attachments with others once she started leaving the house. True, these were partly formed by trauma and were certainly packed with drama, but, I still enjoyed seeing Frances world widen.

This one has two or perhaps three twists in it. I saw the BIG twist coming from a mile away. I'm not sure a child would see it coming. Perhaps not. But I started seeing warning signs and guessed the big reveal way too early.