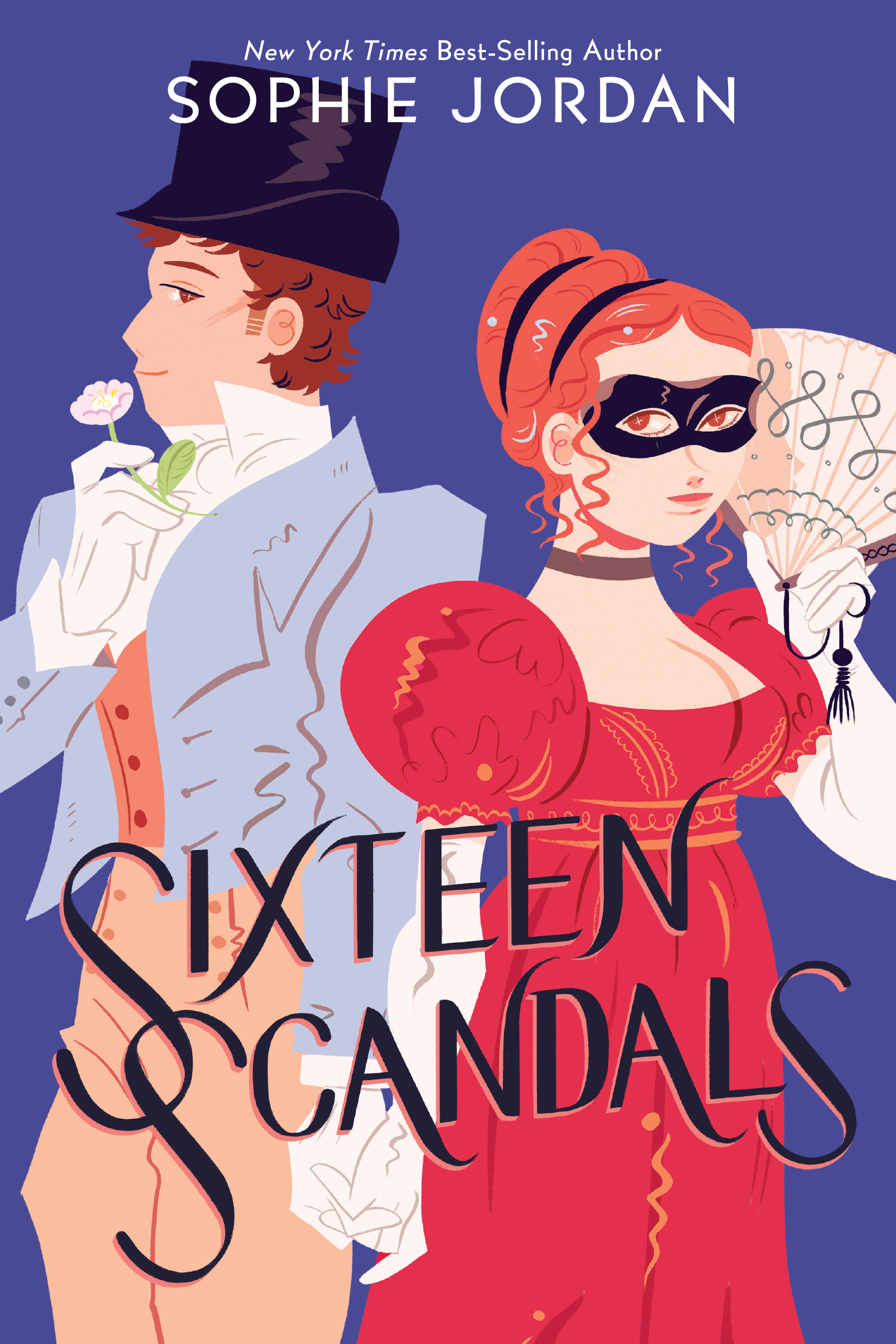 First sentence: She was going to die here, crouched beneath a table on a dirty tavern room floor with bits and crumbs of food that predated the Magna Carta surrounding her. Glass shattered nearby, and she flinched, shrinking into herself as tiny shards sprayed her and the pungent scent of sweat, ale, and wine soaked the air. If this was to be it, then it was an ignominious end. She had always imagined there would be more to her life. She had simply imagined there would be . . . more life.

Premise/plot: Primrose Ainsworth wakes up on her sixteenth birthday convinced that her REAL life is about to begin. You could even insert a Disney-like "I want" song at this point and you wouldn't be wrong. Her hopes are soon dashed. Not only is her family not planning to celebrate her birthday, they're not planning to celebrate her year. She won't be coming out this year, OR, in other words she won't be getting her season. She'll still be "in the nursery," if you will.

Primrose, well, isn't PRIM. And she won't just take this INCREDIBLY BITTER news calmly and rationally. If her family won't celebrate her day with her and recognize her entry into womanhood, then she'll celebrate with her best friend. And what better way to celebrate than to sneak out of the house and literally go to the MOST DANGEROUS place in LONDON: Vauxhall Gardens.

If she survives the night--with her purity intact--and can make it home before she's discovered to be missing by the servants or her family, then it may just be the best night of her life. (Of course, she's not worried about her purity! It doesn't occur to her that any trouble whatsoever could ever befall her).

Of course, her plans, well, her plans get off to a shaky start and then completely flop and flail. But do they? Could the most unexpected night filled with unexpected-to-her dangers still end up being the best night of her life?

The thrills begin when she is separated from her friend and finds herself on her own...but not for long....

My thoughts: Expectations. I would suggest beginning the novel with low-to-medium expectations. It may just surprise you if you start low enough. I found Sixteen Scandals to be a contradiction that probably shouldn't work but probably does for many, many readers--myself included.

Yes, it is predictable. There is nothing original or unique about it. Not the characters. Not the plot. Not the steamy scenes. Not the tied up with a bow ending. But here's the thing, depending on the genre, or sub-genre, or sub-sub-genre, predictability can be an asset. It can be a strength in the hearts and minds of the readers. Of course, not every single reader predictably likes predictable.

The characters. What can I say about Primrose? She was incredibly annoying, full of angst, selfish, naive, full of herself, and foolish. She reminded me of a preschooler with lipstick smeared across the bottom of her face, standing in her mother's high heels shuffling around telling everyone she's off to work. I mean Primrose is so obviously out of her element all the while she's proclaiming complete, full, total independence. What she is saying contradicts how she is behaving. And Jacob?! Well. I think Jacob reminds me of a Disney prince OR a twelve-year-old's ideal boyfriend. I think so much of what makes Jacob, Jacob, is found in the imagination. He's just about perfect in every way.

Primrose's family--well, in some ways it's stretching it to say they are cardboard cut-outs. I don't think they are even that well fleshed out. They are a means to an end. How can we introduce a problem so it can be overcome magically and usher us straight into a fireworks exploding happily ever after???

In some ways Sixteen Scandals is no more ridiculous than Disney's A Little Mermaid.

The steam. Sixteen Scandals offers some steam. Probably not enough for older readers; maybe just maybe a little too much for younger readers. It is neither clean nor graphic.

I saw one review criticize the book for "being written for twelve-year-olds." And I'm not sure I'd label it exactly that. But it probably does read babyish for adult readers who read adult romances. And perhaps even for a young adult audience who is used to more depth, substance, and graphic-ness in their romances.

I mentioned A Little Mermaid, but, maybe that isn't the best fit. Maybe more ENCHANTED.

In the end, I found it silly but charming. I can read criticisms and technically agree most of the time, but, I still liked it.

As long as its charming, then the silly is less important.