I've been spending time with Emma. Watching the new movie adaptation of Jane Austen's novel. Reading Mr. Knightley's Diary by Amanda Grange. Reading Emma Brown by Charlotte Bronte and Clare Boylan. Reading The Hotel Under the Sand by Kage Baker. It's a bit strange to be reading about so many different Emma's all at once. But it just happened to work out that way.

I'm a bit discouraged in my Tolkien reading. I didn't finish the Fellowship of the Ring in time for the readalong. And to be honest, I haven't touched it in over a week. As much as I want to read those books, I'm not finding the time to fit it in. 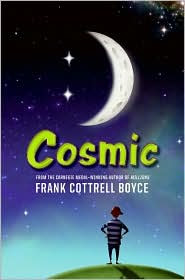 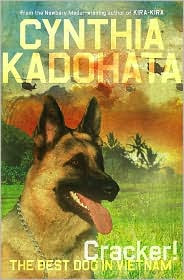 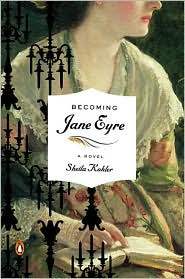 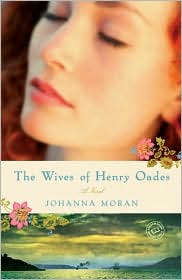 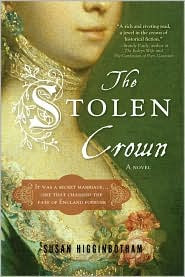 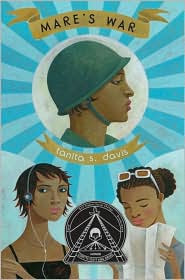 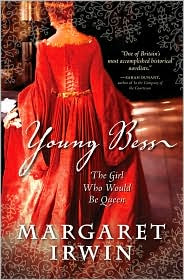 You, once again, had an amazing week; great books/great reviews.