It feels like I've done nothing but blog all weekend long. I've been participating in the 48 Hour Reading Challenge. (And there are so many update posts with that.) And I just had to participate in this week's Top Ten Picks. And then there was the Weekly Geeks post, since I was the one responsible for picking the topic this week, I had to join in, right? And I went to the library twice this weekend--once on Friday, once on Saturday. So there are two library loots that just had to be written! The Bloggiesta (hosted by Maw Books Blog) is next weekend. June 11-13th. I look forward to participating in that!

I did not review any picture books or board books this week. I'm hoping to catch up this week on Young Readers. 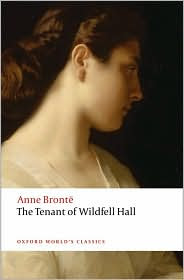 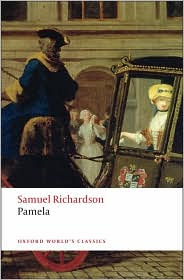 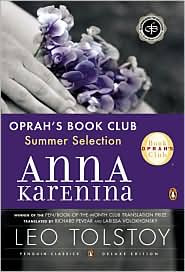 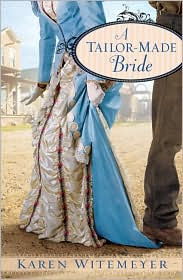 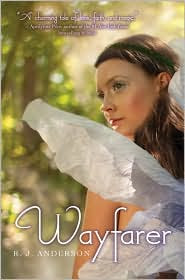 You really did do a lot this weekend! I enjoyed reading your posts....

Creepy cover for Dawn of the Dreadfuls!

I just completed Part I of the same edition of Anna Karenina that you showed, and it magnificent. Why did I wait so long to read this book!

JaneGS, I know what you mean! I feel the same way. It is so much more accessible than I thought it would be.